The music ensemble Nawaris combines both traditional Iraqi music and original songs composed by the members of the band. The oud or Eastern lute, soprano saxophone, flute, violin, percussion, cello and occasional vocals intertwine, playing together, having a conversation and leaving spave for improvisation. The band is made up of five members: 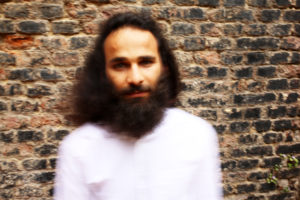 Hussein Rassim is a young Iraqi musician and player of the oud (Eastern lute), who studied at Iraq’s best music schools. Hussein is also a member of the band Solo Baghdad and Belgian band Arumbo (Catalonian music). In 2015 he recorded an album entitled Amerli with Refugees for Refugees, in partnership with MuziekPublique. 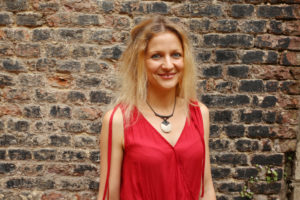 Juliette Lacroix is a cellist, musician and educator and has always been involved in a variety of projects. Juliette studied at the Conservatory of Poitiers, Reims and Bordeaux and got her degree in 2009. Following her classical education, she has worked on different projects combining theatre, poetry, dance and drawing. She brings her experience of mediaeval, Balkan and Latino music into her classical projects (Duo Conversation, Symophonic Orchestra of Gironde), contemporary projects (Ensemble Un), jazz (L’nude, Reg), electronic music (Bunk) and folk music (Moonshine Fish). She adds a classical touch and an acoustic structure to Nawaris.

Manuel Hermia is an improviser, composer and explorer of world music with a patent love for both the saxophone and the bansuri. In addition to studying the saxophone and jazz harmony at the conservatory, he learned to play the bansuri, a bamboo flute from Northern India. He has also studied Indian and Arabic music.

Saif Al Qaisi is a young musician from Iraq. He plays percussion and sings with a versatile and melodic voice. Saif worked as a musician in Syria for 4 years. In 2015, he fled the conflicts in the Middle East and arrived in Belgium. He met Hussein Rassim during a concert and they started playing music together. He collaborated with Hussein

on the recording of a demo CD entitled Migration in July 2016. Since then, they have played several concerts as a duo, and with other musicians, playing traditional Iraqi music, and are now working together in Nawaris 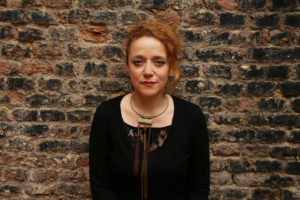